Chairman presented the virtual bouquets to Shri Gagandeep Singh, ITS who is going to join as Dy. DGFT in Varanasi on Monday and to Shri Hassan Ahmad, IRS, OSD , Drawback Division which is also looking after the RoDTEP Scheme.

Shri Siddh Nath Singh, Chairman, CEPC in his welcome address conveyed thanks to Shri Gagandeep Singh and Shri Hassan Ahmad for sparing their valuable time for the Carpet industry and mentioned that todays Webinar is very important for our industry as Govt. has discontinued the MEIS Scheme and announced new RoDTEP Scheme from 1st January, 2021 for which rates are yet to be announced. Members wants to understand the scheme.

Shri Siddh Nath Singh also thanked Shri N.K. Chopra and Shri Pankush Arora of  M/s ICCH Global Consulting (P) Ltd., New Delhi  and  informed that Council is working for the scheme for the last one and half year and Council hired them and they prepared all the required data for submission to the Govt.

Shri Gagandeep Singh, Dy. DGFT, Varanasi will make a Power Point presentation on process for implementation of RoDTEP Scheme and informed the principal of RoDTEP which is basically Rebate of Central, State and local Duties/ taxed/ levies which are not refunded under any other duty remission scheme to make our products competitive in international market.  There are many embedded taxes which are not reimbursed to the exporters.  Shri Gagandeep informed the process of availing the benefit of RoDTEP Scheme and requested to give clear instructions to their shipping agent  for availing the benefit of RoDTEP Scheme and after announcement of the rates the same will be credited in the exporters account automatically.

Shri Hassan Ahmad, OSD, Drawback Department informed that rates are still not announced and exporters are required to mention their willingness to avail the benefit of the same.  CEPC has already submitted very extensive data and the same is under consideration of the RoDTEP Committee and hope for announcement of the rates very soon. He replied to the various queries of the Members in the webinar.

Shri Sanjay Kumar, Executive Director, CEPC informed the Members that Council is all set for the organization of 41st India Carpet Expo – Virtual Exhibition from 27th to 31st January, 2021 and requested Members to send their bookings, if not sent earlier. Shri Sanjay Kumar also informed the Members that he had a discussion with officials of the U.P Export Promotion Bureau and they agreed to Reimburse    60 % of the Participation Fee paid for this Virtual Fair and Chairman, CEPC in a meeting with Chief Secretary, U.P.  request for 90% reimbursement which they agreed in principal and official notification is awaited.  Shri Sanjay Kumar further informed that he had discussions with Director Handicrafts in Govt. of J&K and they are providing 100% reimbursement for the participation of J&K based Members.  Council is further taking up with the Govt. of Rajasthan and Haryana for the similar reimbursement. 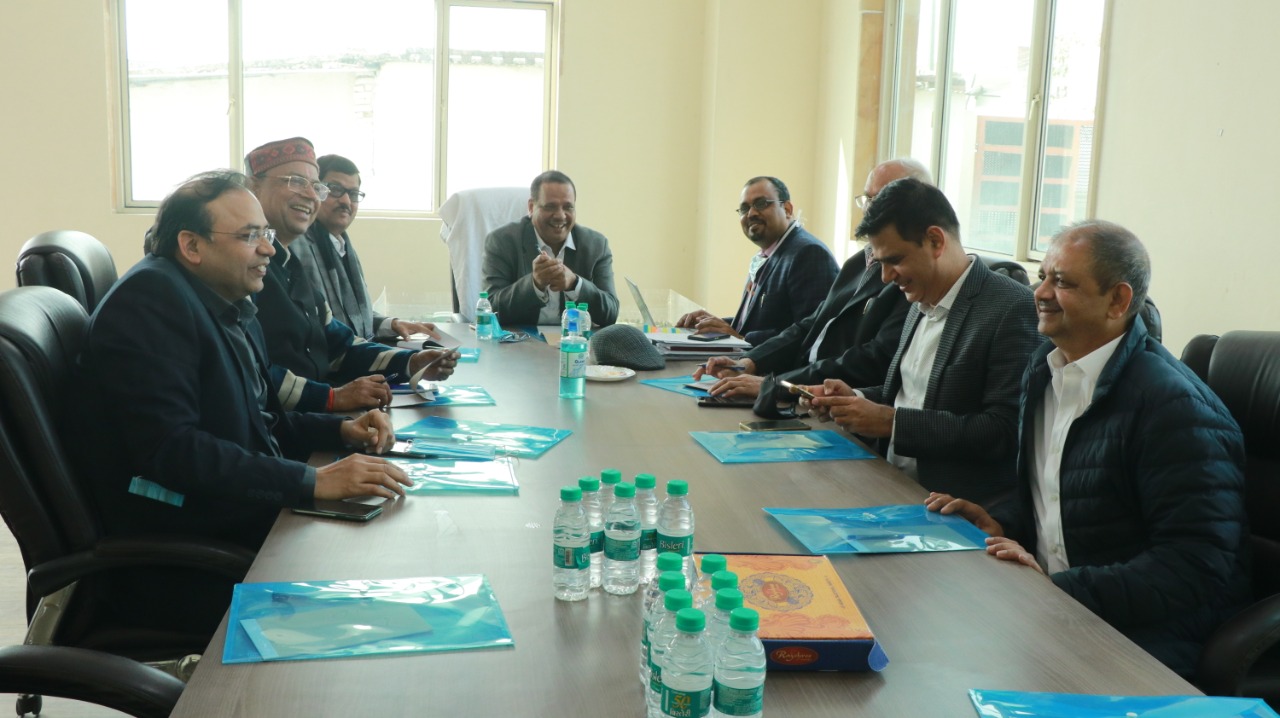 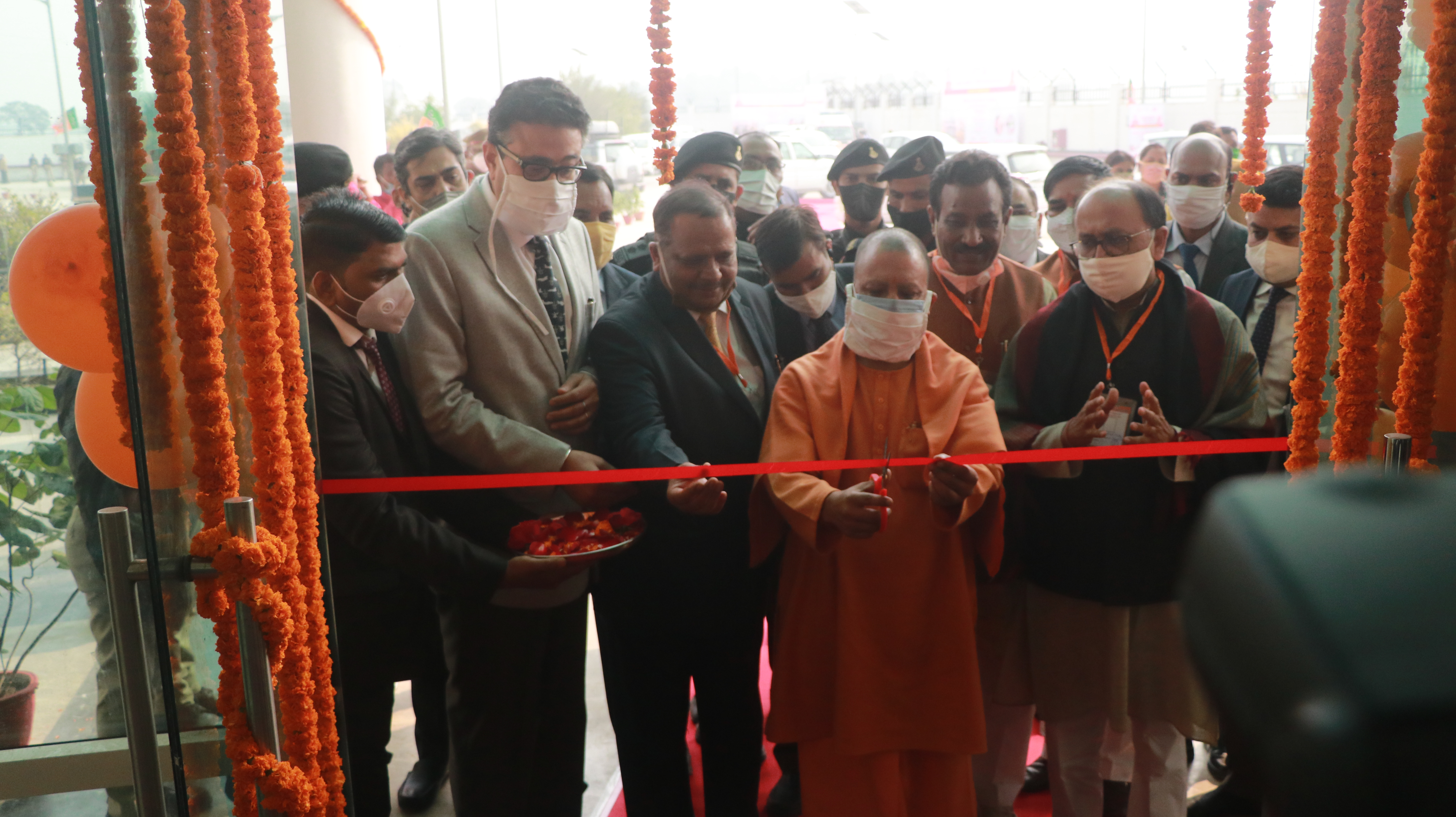 PRESS RELEASE : Meetings with UP Central Pollution Control Board 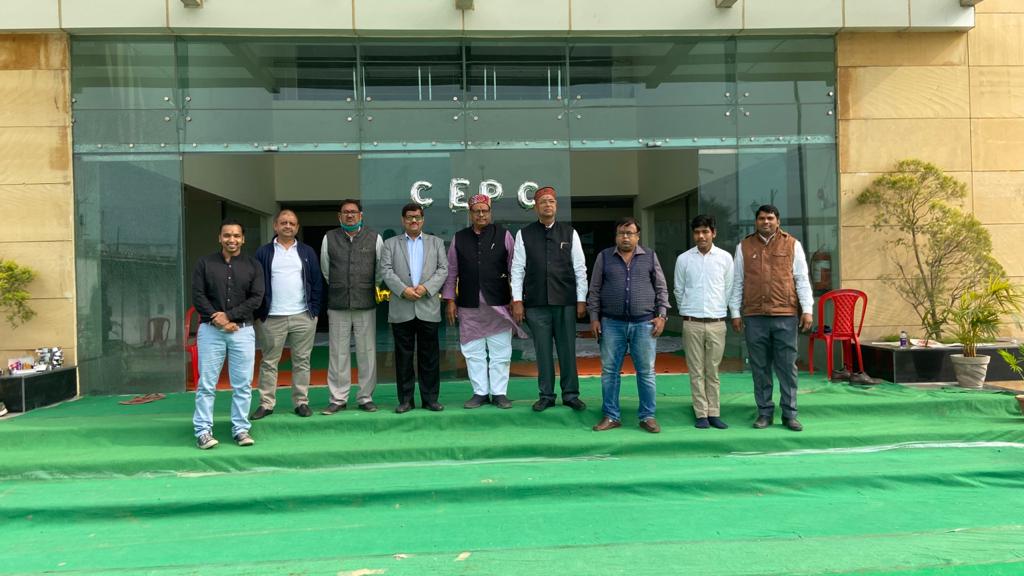